New Hampshire Drops The Ball On COVID Response; Neglects To Support Those In Need 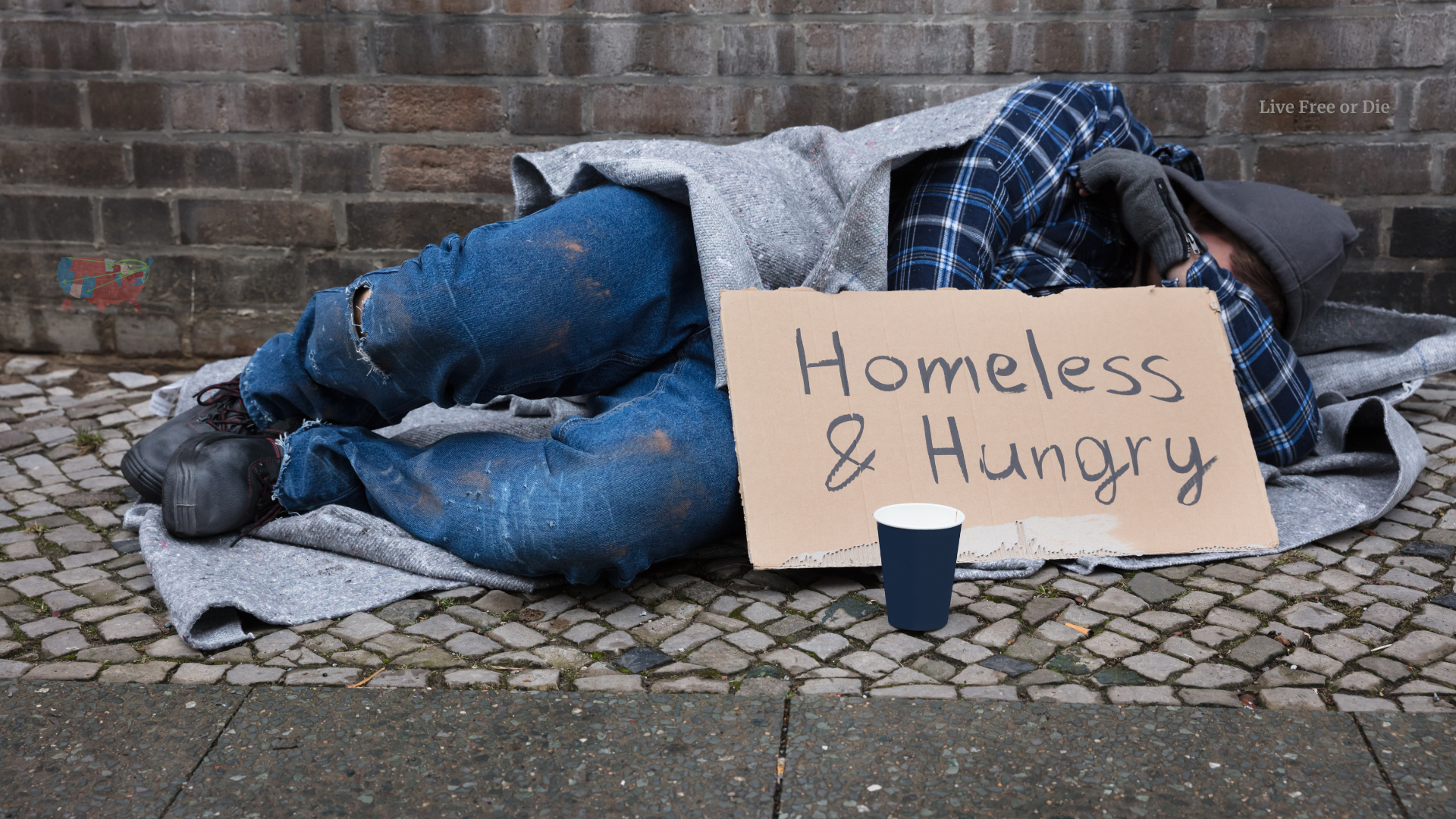 During the tragic and devastating events of 2020 and 2021, New Hampshire’s leadership failed to protect workers and families from the pandemic that was hitting our hospitals and communities like a brick. From the top down, libertarians who run the state and fill its communities demonstrated that they prioritize fiscal conservatism over protecting people from this virus or its economic fallout. In fact, according to data compiled by Oxfam, NH stood as one of the few states in the northeast that chose not to take basic precautions against the virus and refused to provide the safety net necessary to protect working families from economic devastation wrought by the virus.

The index analyzed and ranked states based on worker protections, healthcare, and unemployment support. NH ranked only 29th and has been condemned for its lackluster support for workers.

Which states were ranked the highest?

Washington, New Jersey, California, Massachusetts, Connecticut, and New York, and DC took the top spots. Not surprisingly, the top ten states are all run by Democrats. The states performed better than New Hampshire on worker protections, healthcare, and unemployment support. According to the Oxfam report, this is especially true for women and people of color.

“Due to stagnant wages, increased costs of living, and privatized healthcare, millions of people live, literally, paycheck to paycheck, with little to no savings to provide a cushion in difficult times. Workers increasingly lack workplace protections and resources, while they juggle caregiving and unpredictable schedules.”

The solution is simple: Make New Hampshire miss us. Progressives should strongly consider relocating to other states to encourage these policies in states that are already ahead. We need to show the Granite State what it’s missing if it hardens its heart to the most vulnerable members of our community, and we do that by taking our resources away from them in order to contribute to communities in other states – communities that deserve our compassion and hard work. We’re in the midst of a mass migration, and with better options within just a few hours’ drive, the right thing to do is to leave the radical right-wing state for good.

On October 13th, the New Hampshire Executive Council voted 4-1 to reject a $27 million federal grant to combat COVID. The money was rejected by hardcore conservatives now in control of the NH government because it would have required NH to work with the Federal Health and Human Services Agency on COVID and vaccine mitigation measures.