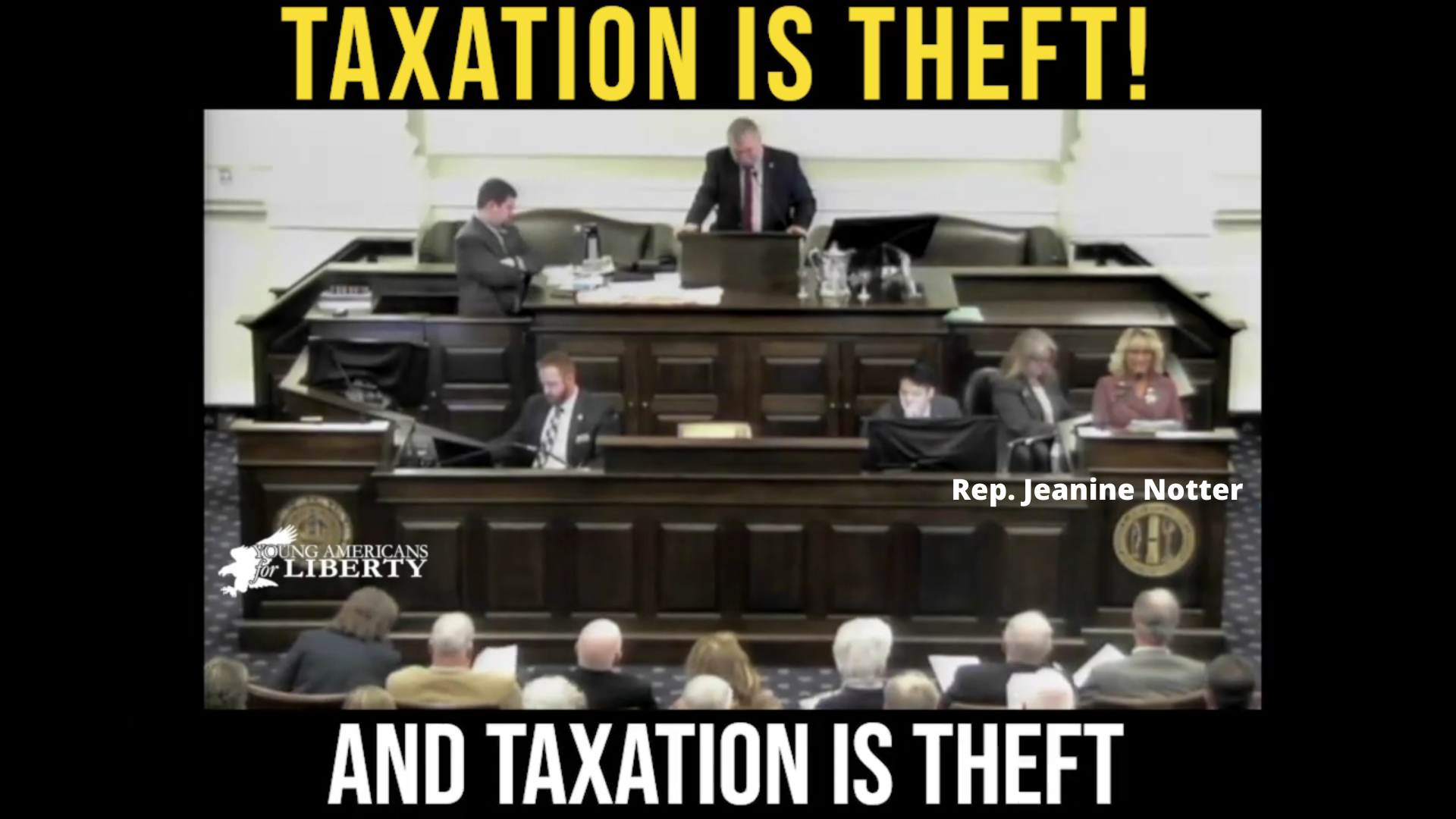 Conservatives and libertarians are known for their lack of compassion. In New Hampshire, these coldhearted people take it to another level, though. If you like living in a state with caring people who help the poor, New Hampshire is the last place you want to live.

The overall taxes in New Hampshire are among the lowest in the united states. The government has no income tax and no general sales tax. The property taxes are other small fees don’t make up for their lack of tax revenue.

Making matters worse, the libertarian-controlled legislature recently rammed a bill through that cut every tax and eliminated the tax on interest and dividends.

Republicans dealt another blow to the already dangerously low taxes in New Hampshire. The meals and room tax collections are already down 22% from previous years. The Republicans even tried to pass a multi-million dollar giveaway to greedy restaurant businesses which laid off thousands of New Hampshire workers during the pandemic using pathetic excuses like “no customers” and “government mandates.”

While the greedy conservatives cut taxes for the rich, they keep the poor down by refusing to pass a minimum wage law. That’s right. The ‘live free or die’ state of anarcho-capitalists has no minimum wage. The federal minimum wage is a measly $7.25, which is obviously not enough for anyone to live on, especially with New Hampshire’s out-of-control housing costs.

The uncompassionate libertarians also hate welfare for the poor, obviously. Few states spend less money on helping the poorest people via programs like Medicaid and CHIP. There are barely any government-subsidized affordable housing units in the whole state. Compared to progressive places like New York and California, they are worlds apart. The entire annual state budget is only $6 billion. The stingy capitalists refuse to give more than a few dollars to their government to help the poor. This is especially offensive because New Hampshire has the highest median household income in the united states.

Compassionate progressives should think twice before moving to a state like New Hampshire. Many believe that because it borders Massachusetts and Vermont it must be progressive. This could not be further from the truth. The libertarians and conservatives are in full control of New Hampshire, and many of these state representatives have literally said that “taxation is theft” during official House speeches. Progressives that are unlucky enough to be in New Hampshire are fleeing in droves. And with good reason.

I live in NH. Its awesome. Taxation is THEFT by government. If you want to live your most free life come to NH!