The Best States For Abortion 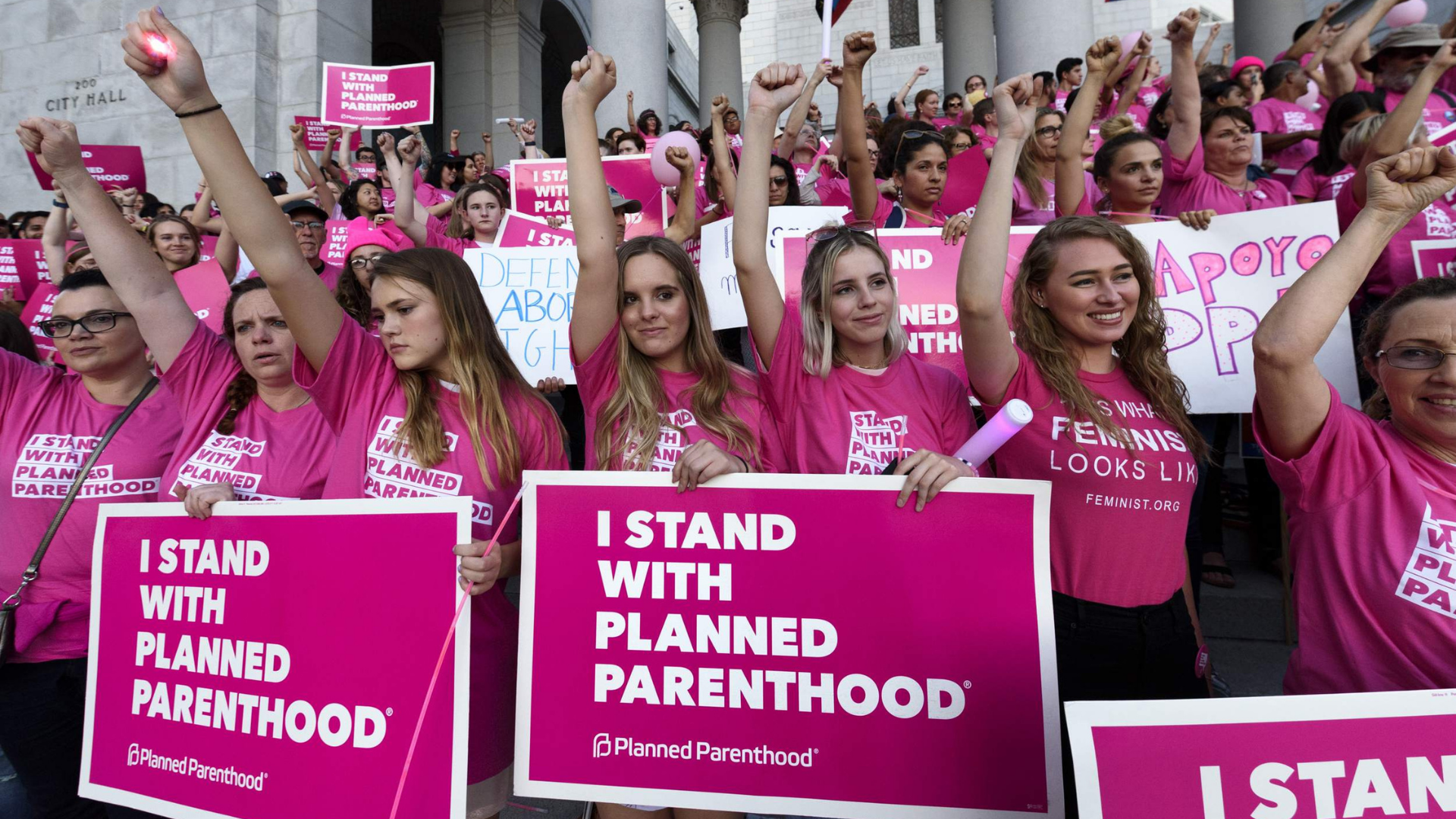 Now that New Hampshire has banned abortion, many progressives are rightfully looking to relocate to states that support a woman’s right to choose. Some states have very few restrictions on abortions, while a few others totally ban them. Increasingly, the united states are polarizing. You must equip yourself with the knowledge of the laws in each state if you want to have your constitutional right to abortion protected by your state.

In 2021, the increasingly radical Republicans controlling the New Hampshire government passed a fascist ban on all abortions after 24 weeks of pregnancy. The ban also requires an ultrasound before all abortions and it makes the act into a felony.

Right over the border, progressives are expanding reproductive health. In Massachusetts, legislators recently removed restrictions on abortion, allowing abortions up until birth as long as the mother says that the baby would affect her mental or physical health in some way. Women just south of New Hampshire can now get abortions at 16 years old without facing legal trouble.

Nine states now allow for abortions until birth: New York, Illinois, Rhode Island, Vermont, Alaska, New Jersey, New Mexico, Colorado, Maryland, and Oregon. New Hampshire is one of the only states that went from allowing abortion until birth to drastically limiting abortion in one radical bill. The conservatives are gaining control of the legislature, and the trend is going in the wrong direction. Women who enjoy the right to choose should leave New Hampshire as soon as they can.