The Best States For Gun Control 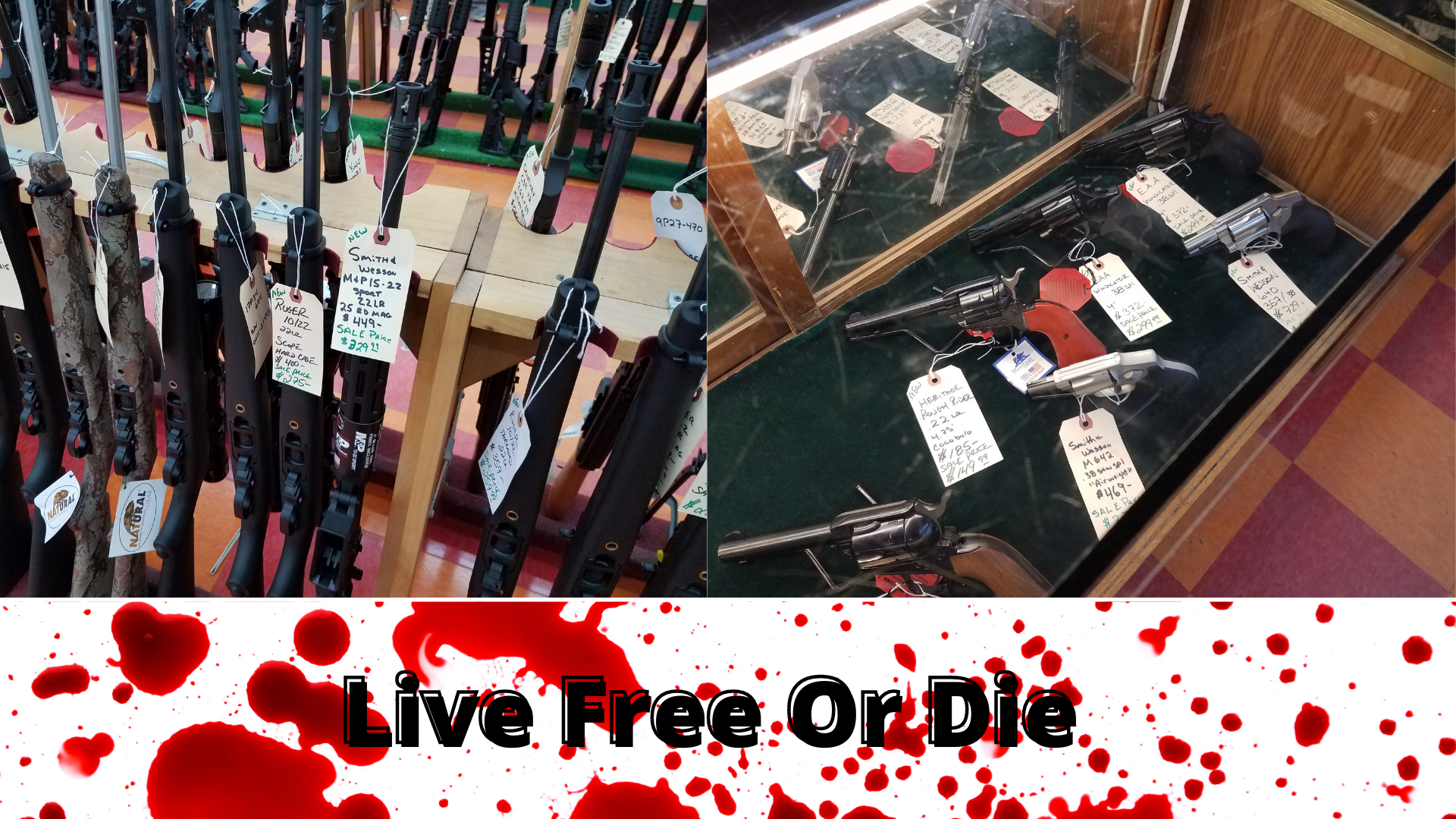 The 50 states range the spectrum massively on gun control. Some states have strict gun control while others have no restrictions on firearms. Responsible progressives must educate themselves on the laws in their state – and of states that they are considering relocating to. Many progressives consider moving to states like New Hampshire and Vermont, assuming that they are the same when it comes to gun control. This could not be further from the truth, though.

Historically, Vermont has had no restrictions on firearms, while New Hampshire did require permits, as well as other restrictions. As we often mention, the trend is the most important thing to look at. Vermont and other states run by reasonable progressives are implementing increasing amounts of common-sense gun control. States run by radical conservatives and libertarians, on the other hand, are eliminating restrictions on gun control each year.

In 2018, Vermont passed a large gun control package, which signaled the start of a new era for the increasingly progressive (but historically conservative) state. As reported by The Liberty Block:

“Senate Bill 55 increases the minimum age to buy a firearm from 18 to 21, requires that people selling a firearm privately to a friend conduct a NICS federal background check before doing so, and it will seemingly set the first-ever limit on magazine capacities in the state’s history. The bill also makes the possession of a bump stock illegal, punishable by up to one year in prison.”

Over the past few years, New Hampshire has eliminated its permit requirement for concealed carry. Yes, you read that correctly. Currently, any person in New Hampshire could buy a gun and carry it openly or hidden under their clothing without even having a permit – and this is totally legal! New Hampshire is now the #1 least restrictive state for firearms.

And since NH has no universal background check law, private sales are totally legal and do not require any kind of background check. Calling the libertarian radicals running the state reckless would be the biggest understatement since Sandy Hook. Progressives who want gun-free communities should leave NH, or better yet, not move there in the first place.